New York City has taken the first steps towards a clean energy future by setting a goal of installing 100 megawatts (MW) of solar power on public buildings by 2025. Alongside expected private sector solar installations, this will help reduce our City's carbon emissions and our dependence on fossil fuels.

Yet, if the first rounds of solar installations on over 100 public buildings are any indication of the goals of this program, the City is failing to prioritize those communities that are most in need of clean energy infrastructure. The communities that need solar the most are communities that have suffered from disproportionate amounts of environmental pollution. These are New York City's environmental justice communities, which have been hurt first and worst by environmental injustices. It is time to change that paradigm with the City's public solar program.

This report was featured in a City Limits op-ed by Virginia Ribot, a climate justice organizer at El Puente and a member of Mothers Out Front: "City Views – City's Public Solar Investments Must Favor Low-Income Communities." 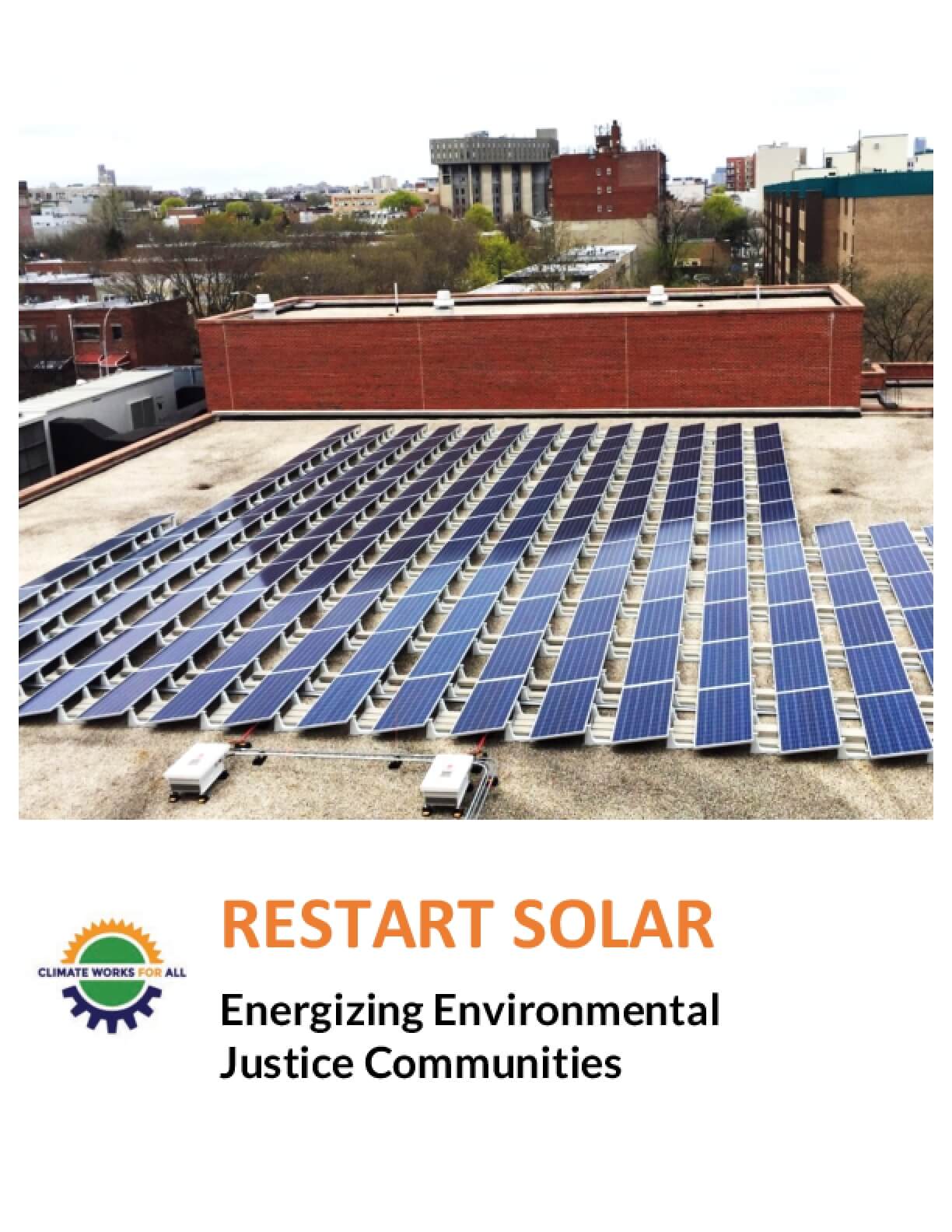