New Jersey does not have a sentencing commission or sentencing guidelines. There are four broad categories of felony crimes in the state, and judges have a great deal of discretion to select a sentence from within the range of years associated with each category. The New Jersey State Parole Board, in its current form, was authorized by the Parole Act of 1979, which repealed and replaced the Parole Act of 1948. Until that time, there were four separate paroling authorities that each had jurisdiction over different segments of the offender population. 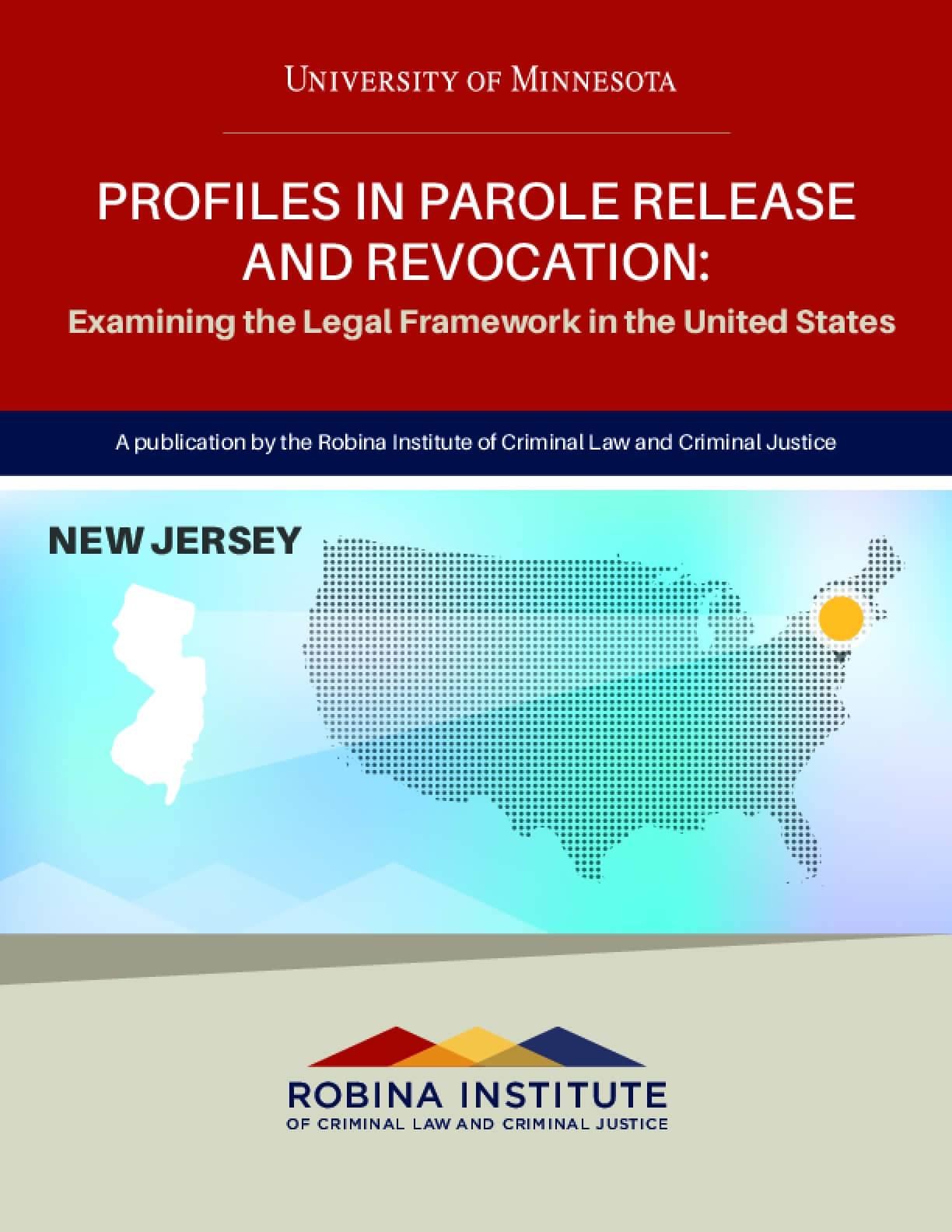