The Mapping Digital Media project examines the global opportunities and risks created by the transition from traditional to digital media. Covering 60 countries, the project examines how these changes affect the core democratic service that any media system should provide: news about political, economic, and social affairs.

Both media organizations and the organization of media in Bosnia and Herzegovina have been profoundly affected by ethnocentrism, political clientelism, the withdrawal of international donors, and the financial crisis. As a result, the country's march towards digitization has been protracted and uneven.

Nevertheless, there have been recent signs of progress, with the installation of digital transmitters developing apace in 2012. Advances in the rest of Europe have put pressure on authorities to get their act together and the new deadline of 2014 for analog television switch-off may yet be achievable.

This report proposes a series of compelling policy recommendations aimed at catalyzing the digitization process, improving the function of public service broadcasting, and enhancing the stability and independence of both media markets and the regulatory institutions that oversee them. These include a call for new legislation on media ownership; ensuring efficient work of the Digital Terrestrial Television Forum with a view to expediting switch-over; a new system of funding for the Press Council; a range of measures to protect the autonomy of the Communications Regulatory Agency; and greater coordination between public broadcasters and adherence to their mandates. 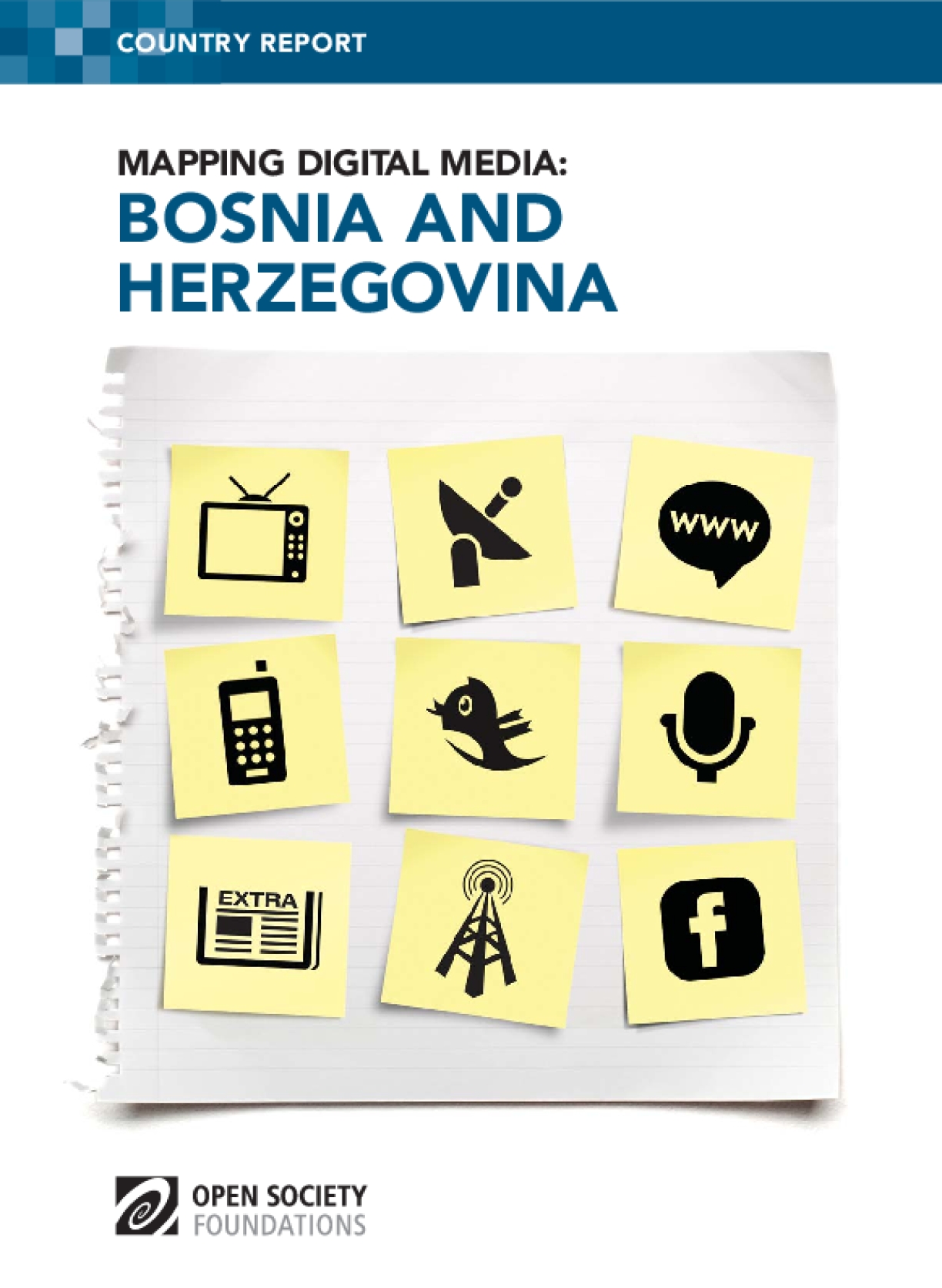