In the same spirit of striving for change within one's community, Laal conducted a thorough needs-based assessment in Norwood, from March to August of 2019, where we surveyed 200 Bangladeshi and South Asian womxn. These surveys asked qualitative and quantitative questions to determine what resources the community needed and what the most prominent problems facing the community were. These surveys were also imperative in establishing a rapport with the local community members and laying a foundation within a community that has historically been overlooked and underserved for over 30 years. Through programming and resources, Laal aims to create an active community of womxn who can empower themselves and one another through direct action and deliberative dialogue. Historically, immigrant Bangladeshi womxn in New York City have lacked the necessary space and resources to learn English, obtain a job, or vote because they have been treated as second-class citizens-- culturally, systematically, and institutionally. Laal is eradicating a stigma that has been culturally, traditionally, and religiously interwoven into this community's foundation; in following Septima Clark's legacy, we too, believe that Bangladeshi womxn will find liberation through literacy. 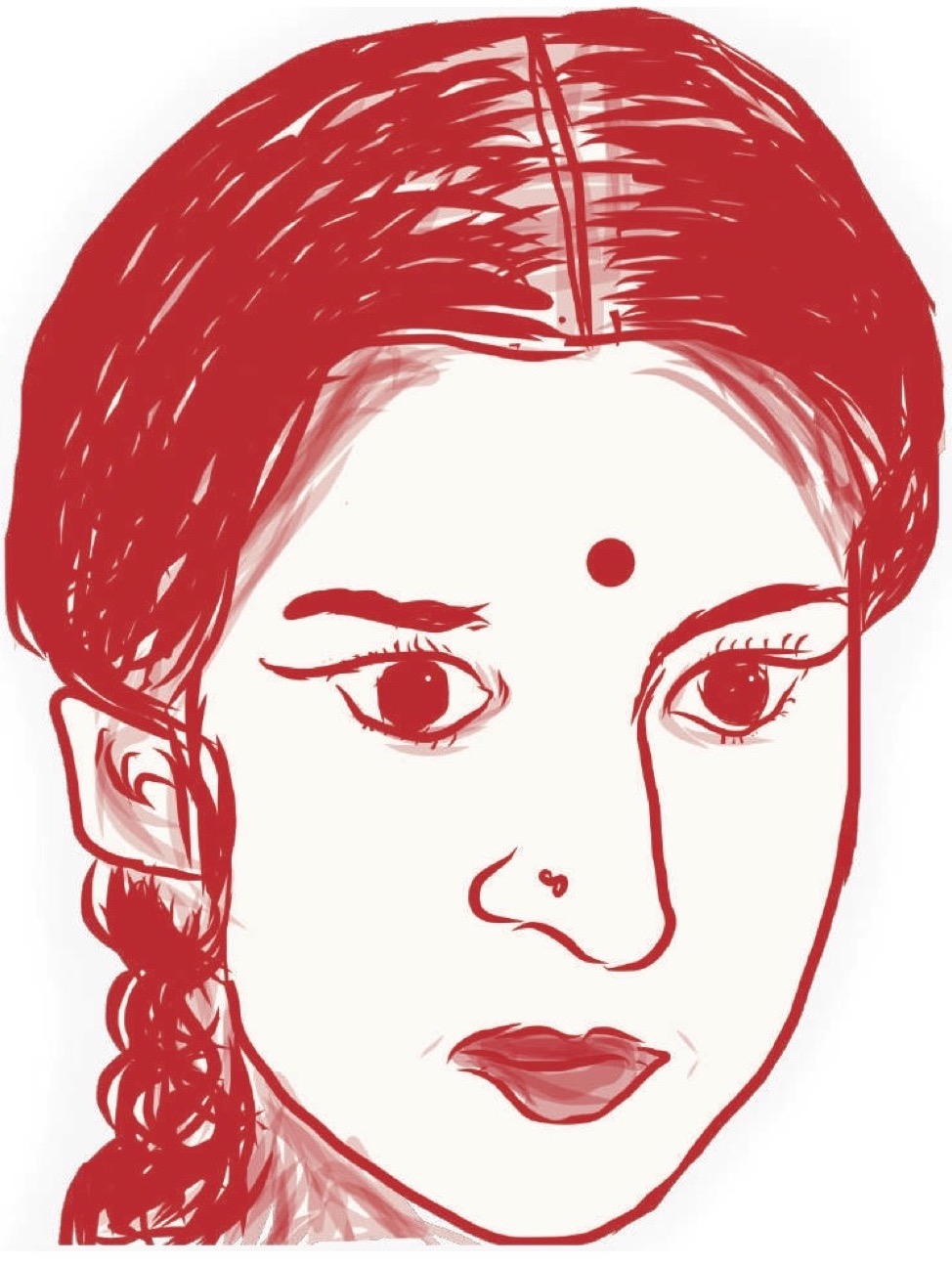