Global Report on Trafficking in Persons 2016

The 2016 UNODC Global Report on Trafficking in Persons is the third of its kind mandated by the General Assembly through the 2010 United Nations Global Plan of Action to Combat Trafficking in Persons. It covers 136 countries and provides an overview of patterns and flows of trafficking in persons at global, regional and national levels, based primarily on trafficking cases detected between 2012 and 2014. As UNODC has been systematically collecting data on trafficking in persons for more than a decade, trend information is presented for a broad range of indicators. The thematic chapter of the 2016 edition of the Global Report looks at how migrants and refugees can be vulnerable to trafficking in persons, en route or at destination. It also analyses the particular condition of people escaping war, conflict and persecution.

Most countries have passed legislation that criminalizes trafficking in persons as a specific offence; many have done so recently. The Global Report shows that there is a relation between how long a country has had proper trafficking legislation on its books, and how many convictions it reports. Countries with longer-standing legislation record, on average, more convictions. That said, the overall criminal justice response to trafficking in persons, which has historically been very weak, has not improved significantly. 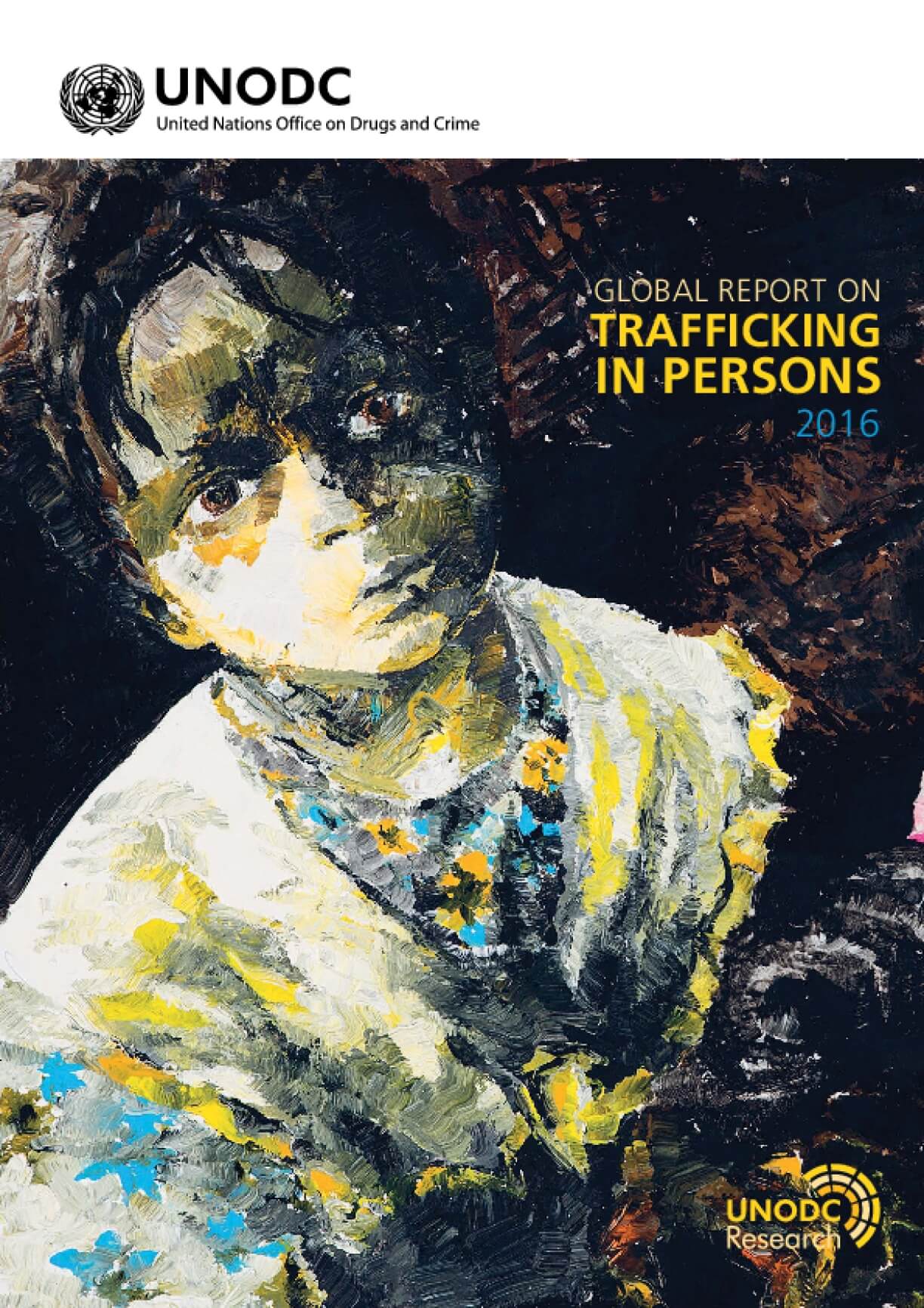