Addressing Trauma Among Gay, Bisexual, and Queer Boys of Color

A growing body of research reveals that lesbian, gay, bisexual, transgender, and queer (LGBTQ) people experience a disproportionate amount of mental health challenges when compared with those who are heterosexual and cisgender. LGBTQ people, in general, have a higher prevalence of suicidal thoughts, attempts, and completions (Hatzenbuehler, 2011); depression and anxiety (Cochran, Sullivan, & Mays, 2003), and substance use and abuse (Marshal et al., 2008). LGBTQ people are more likely than heterosexual or cisgender people to have histories of childhood sexual abuse (Balsam, Lehavot, Beadnell, & Circo, 2010) and are more likely to be homeless (Rosario, Schrimshaw, & Hunter, 2012).

This is true of young LGBTQ people as well. Studies find that young adults under 24 years of age who identify as LGBTQ, have a higher likelihood of depression and suicide than heterosexual youth (Marshal et al., 2013), are more likely to engage in self-harming behaviors (Jiang et al., 2010), and have increased rates of being a victim of bullying (Berlan, Corliss, Field, Goodman, & Austin, 2010) than their heterosexual counterparts. 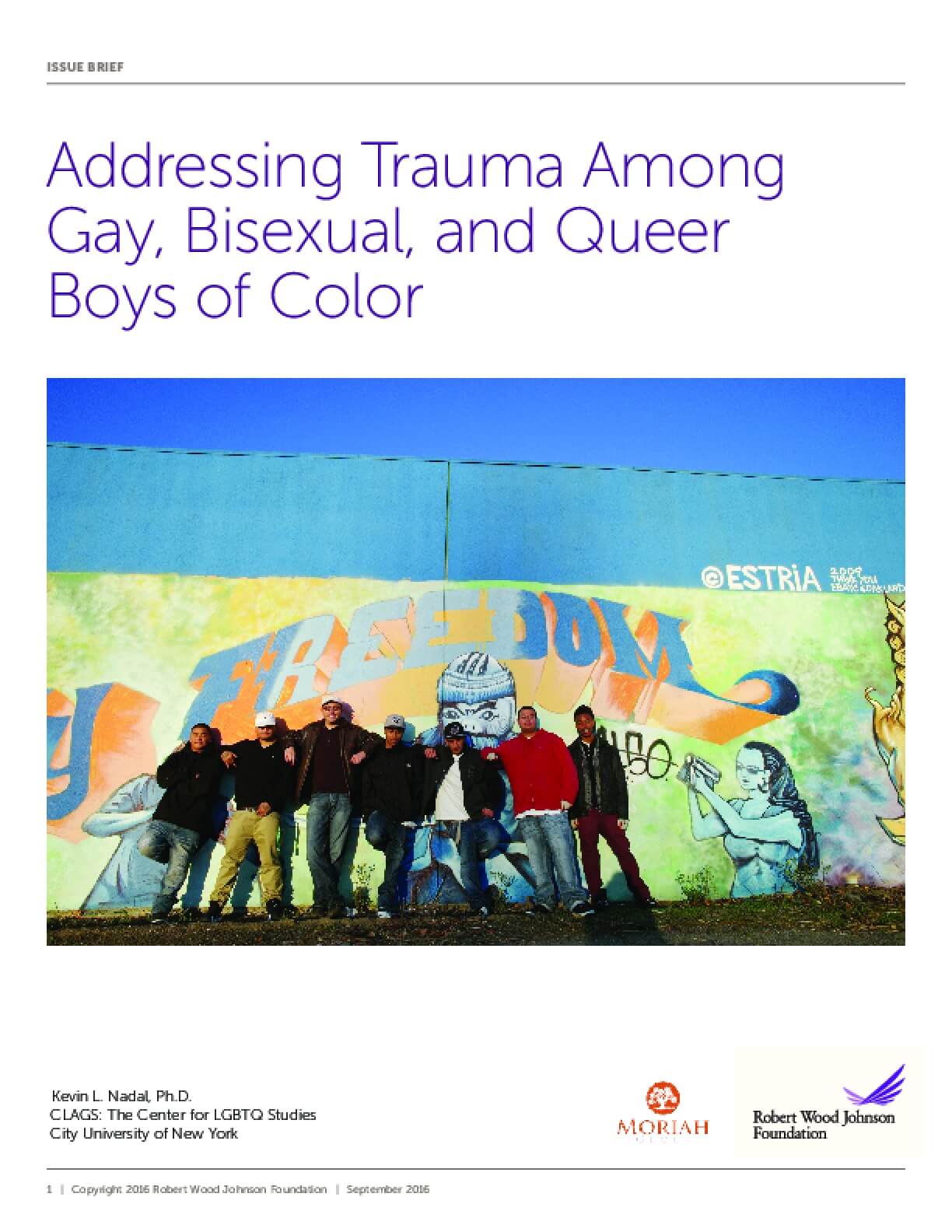